Mrs. K was a 40year old lady who got married 5years ago and had been having difficulty getting pregnant.

Mrs. K was a 40year old lady who got married 5years ago and had been having difficulty getting pregnant. She was finally pregnant and had registered for antenatal care at the family hospital nearby. The pregnancy had been uneventful and at her last ANC visit at 37weeks, she was advised by her doctors to undergo elective caesarean section. The reason was that she was having her first baby at an advanced age and her last scan at 36weeks revealed the baby’s weight was 4.2kg (elderly primigravida and fetal macrosomia, they called it in medical language).

Mrs. K was the 3rd of five girls, all of whom were married and had vaginal deliveries. Her mother had had all of them by vaginal delivery. She was a strong believer in God and believed she would deliver like the Hebrew woman. So she could not understand/accept the reason why she was being told to deliver by caesarean section; without even being given a chance to try normal labour. Hmmm!!!

Her elder sister’s husband was a gynaecologist and so she called him and asked if she could see him that weekend. She went over at the weekend and explained her situation. She poured out her fears and questions and he took his time to explain to her that caesarean section was a safe mode of delivery and at the end of the day; the safety of both mother and child was of utmost importance. As the Yorubas would greet a pregnant woman “ a o gbohun iya ati omo” meaning “ we will hear the sound of both mother and child” That is what is considered delivery like a Hebrew woman.

He went on to educate her that there were various situations that could arise and the decision for a caesarean delivery maybe elective (i.e. when the woman is not yet in labour) or emergency (i.e. the woman is in labour).

Reasons why your doctor may offer you elective C/S include-

• 2 previous CS: when you have had 2 previous caesarean sections, it is advised that all subsequent deliveries be by CS
• Fetal macrosomia: the baby is estimated to weigh above 4kg
• Inadequate pelvis: small maternal pelvis making vaginal birth impossible
• Placenta previa: the placenta is ahead of the baby. In labour, the placenta could tear leading to bleeding putting both you and your baby at risk.
• 1 previous C/S and post-date: You have had 1 previous CS and passed you expected date of delivery (EDD) without falling into labour on your own.
• Abnormal lie or presentation at term: the baby is not well positioned for a vaginal delivery.
• Precious baby: where a woman has had a history of infertility and such a pregnancy is considered precious, your doctor may offer you a caesarean section.

• Failure to progress in labour: your cervix (neck of your womb) is not opening up further to allow the baby descend
• Fetal distress: the baby’s heart rate is noticed to be higher or lower than expected. It usually is a sign of some life-threatening situation and the fast means of delivery is advised.
• Maternal conditions: the mother has some medical condition that poses a risk to her life e.g. eclampsia
• Chorioamnionitis: infection of the placenta and possibly of the baby requiring immediate delivery

The above are a few examples of reasons why you may be offered caesarean section (CS). It is always best to speak to your obstetrician and get all your doubts and confusion cleared in order to help you make an informed decision. 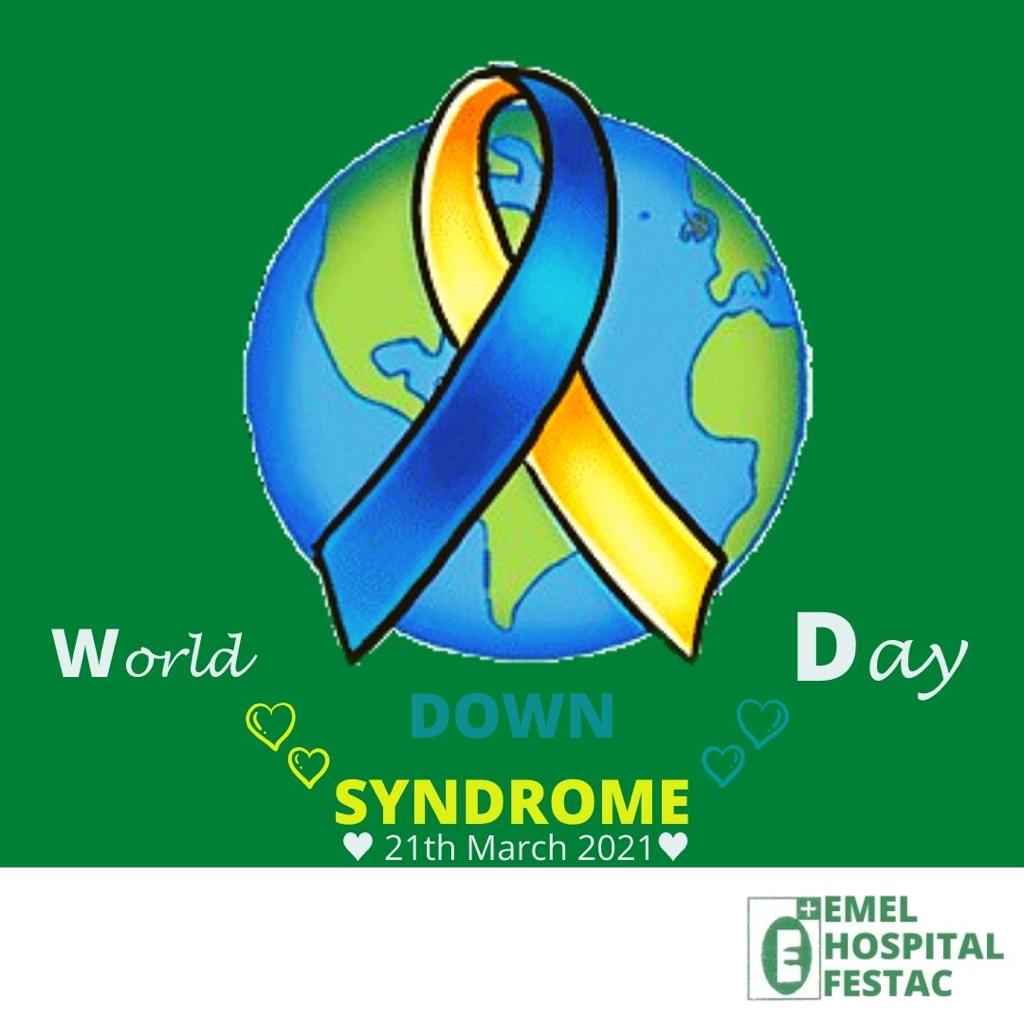 World Prematurity Day(Causes, Prevention and Care of prematurity in newborns)

Emel Hospital is a specialist hospital and pediatric center. Our facility is fully computerized and staffed with professionals to deliver excellent primary medical and specialist's services. We are a well recognized pediatric centre.